From our very first advertiser 15 years ago (yep—we're still together) to our latest exciting sign-on, we know what it takes to develop successful relationships: strong communication channels, a focus on your growth, and complete dedication to making it work. That’s why we bring all three to the table.

Trusted by the Best

Veritone One is a full service agency creating impactful advertising for some of the world’s most recognizable brands. We were built on a simple, yet powerful premise: that an advertising agency should place measurable results and accountability ahead of commissions. This ethos has allowed us to provide unmatched service to our ever-growing roster of long-standing clients as well as explore exciting test opportunities with new brands. More than fifteen years later, we still operate by optimizing, with an eye on innovation and a clear-cut focus on results. Our expertise in media buying, planning, and creative development, coupled with our patented Veritone aiWare platform, enables us to deliver results in a way that’s simple, scalable, and trackable.

1-800-Flowers “Veritone One gives us real-time insights and an unprecedented look at opportunities to stand out ahead of the competition." - Chris McCann, President and Chief Executive 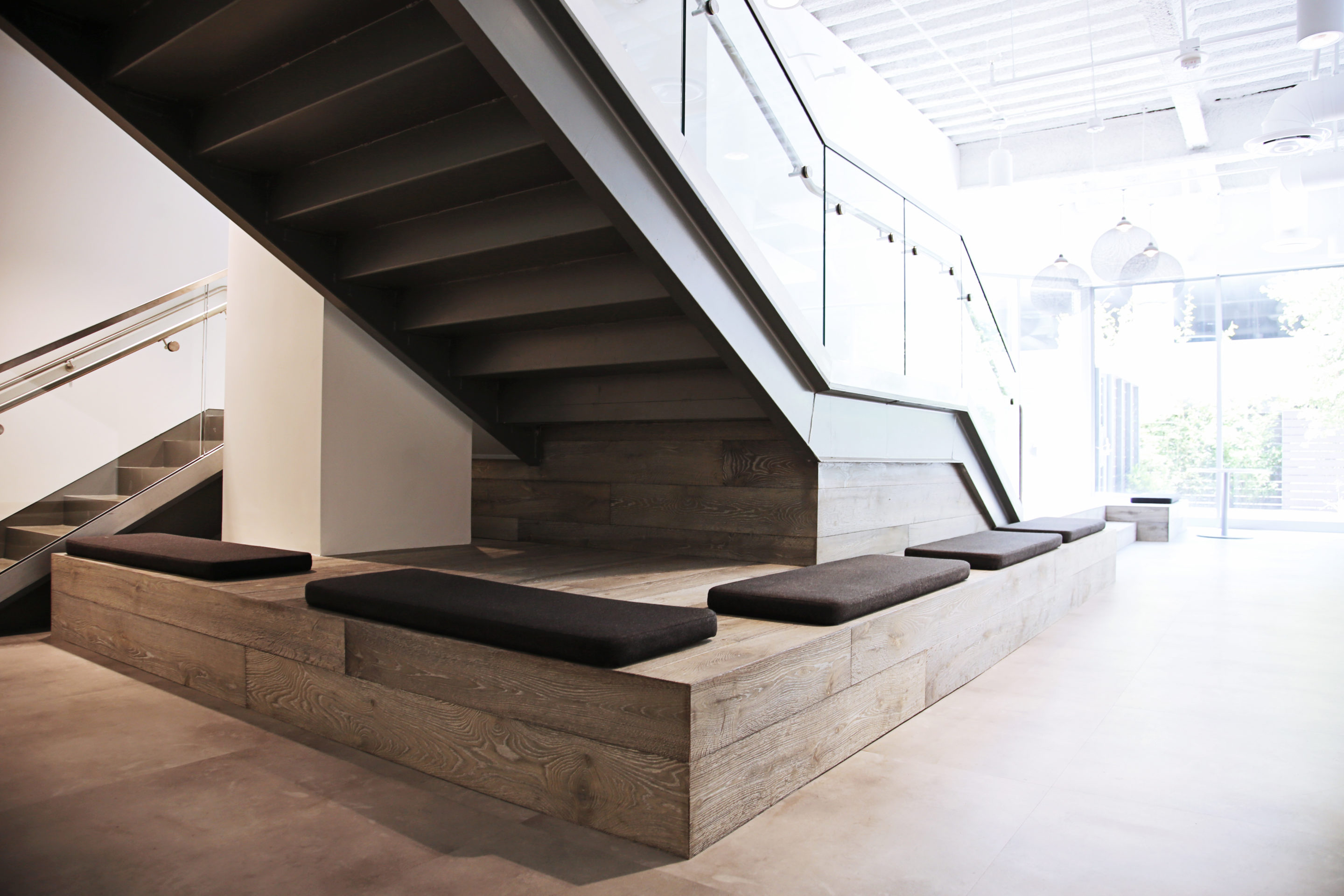 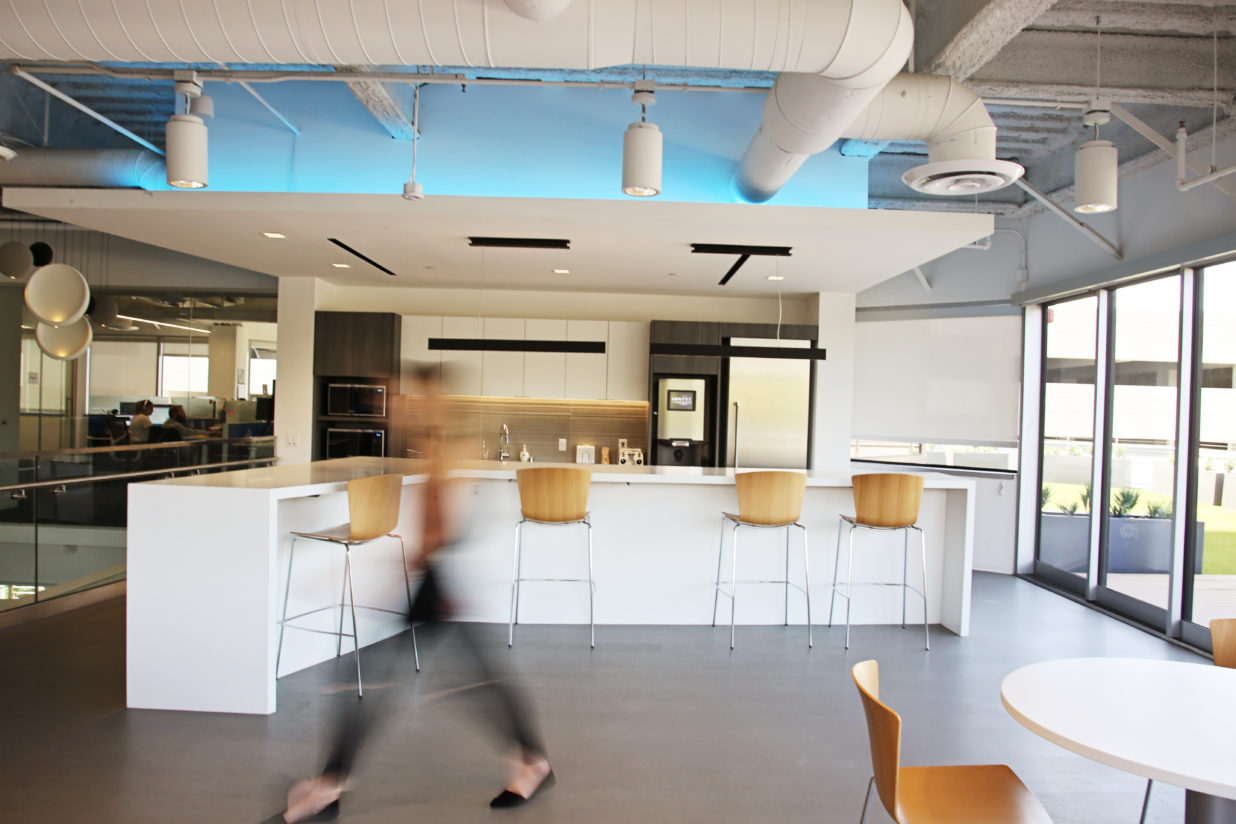 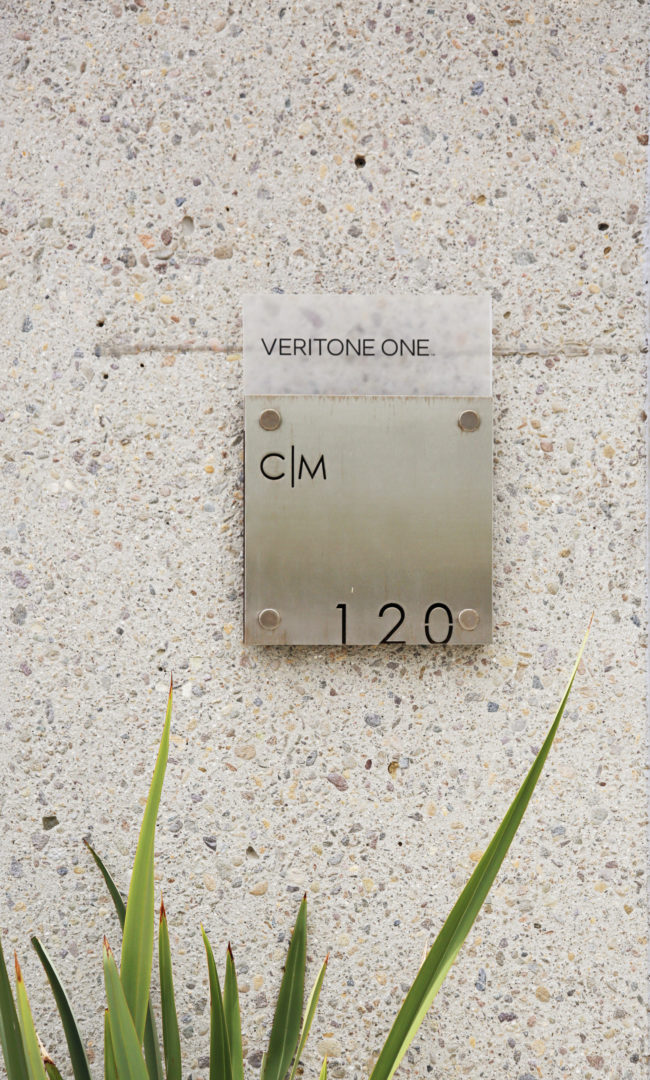 Your brand is unique and so are your goals. That’s why there’s no one-size-fits-all formula for our clients’ advertising needs. Whether it’s for a specific test buy or a larger cross-media campaign, we establish what success looks like for you, then we extract insights from years of data to create a custom strategy that’s right for your specific brand.

Finding placements that align with your brand, make the most of your budget, and deliver on ROI is a bit of a science. But securing those placements at a competitive rate is more of an art. We leverage our strong network relationships, buying power, and our searchable database of what shows perform to negotiate buys other agencies just can’t get.

The right message is the result of defined purpose and deliberate craft. That takes writing, rewriting, and clear communication at every step of the way. From conceptualizing “the big idea” for a new approach, to putting those little finishing touches on a script, we’ll get your message across in the most effective—and memorable—way possible.

Measuring a successful campaign is often a numbers game, and when it comes to those numbers, accuracy and accessibility are key. With comprehensive results data and real-time campaign integration, our VCAP dashboard provides analytics reporting that lets you know exactly how we’re doing, daily—and how we can multiply on our successes tomorrow.

Ryan brings nearly 20 years of executive management experience in technology, marketing, business development and sales. He is considered one of the foremost experts in digital and online advertising. Since 1996, he and his brother Chad have raised more than $180 million in equity financing, managed 400+ employees and created in excess of $3.0 billion in shareholder value, through the successful founding, management, and liquidation of three industry impactful companies.

Zeus is the Co-Founder & Chief Growth Officer of Veritone One. Zeus’ career spans over 25 years as a leader in the radio, broadcast sales and agency space. He spent 15 years in the Southern California radio market, nine of which at iHeart Media, Los Angeles. Zeus was a Co-Founder of R.O.I. Media Direct which was acquired by Veritone and renamed to Veritone One. He was instrumental in its growth into a superpower for endorsement radio & podcasts. Zeus is widely recognized throughout the industry as the “go-to” for growing businesses and taking them to national brand status such as Dollar Shave Club, DraftKings, SimpliSafe and LegalZoom. Zeus has also been an active member of YPO – WPO (Young Presidents Organization) since 2008. He was recently recognized as one of the “Most Influential People in Radio” by RadioInk Forecast 2017.

As the EVP of Operations, Sean manages the day to day operations of the agency teams – covering radio, podcast, YouTube, and television. He brings over 15 years of media, marketing, and operations experience to Veritone One. Sean has held various senior level management positions focusing on sales management, technology operations, and strategic partnership development over his career. Sean brings his forward thinking operational insights to the Veritone One team in addition to all of their clients and media partners.

Jeff is an award winning Creative with over 20 years experience at agencies such as DigitasLBi, FCB, and Young & Rubicam. He has been the creative lead on accounts such as Taco Bell, PUMA, Dunkin’ Donuts, Goodyear Tires, Dr Pepper, and Pepperidge Farm Goldfish. Jeff has won many industry awards such as Cannes Lions, Clio Awards, One Show, London International Awards, as well as a Television Emmy Awards nomination.

Becky leads the Veritone One media teams in addition to forging deep relationships with all media vendors. She brings more that 30 years of media experience on both national and local levels in addition to both client and agency experience. Becky’s experience allows her to understand the importance of media performance from both the media vendor side as well as the value of the return ratio for advertisers.

Bringing over 12 years of media, marketing strategy, and account management on both the client and agency side, Conor’s experience encompasses both brand development and direct response. Conor’s background gives him a unique ability to understand a client’s objectives to develop and execute clear strategies with stair-stepped KPIs which have helped numerous Veritone One clients achieve lasting success. Whether working on behalf of a public company or launching a startup using broadcast media for the first time, Conor’s creative application of data and insights are a key factor to activate audiences and grow the bottom line. Conor’s current role exists to oversee Strategy and Investment for Veritone One to apply never before seen media insights from Veritone’s Cognitive Media Platform to improve decision making and campaign optimization for all Veritone One clients.

Stephen Smyk is SVP of Podcasts and Influencer Marketing at Veritone One and brings over 20 years of Growth Marketing experience across a variety of channels. Prior to entering an agency environment, Stephen was on the founding team of multiple startups, where he built effective customer acquisition programs that helped ensure multiple successful exits. In 2002, Stephen founded Performance Bridge Media with a focus on helping brands grow their own customer acquisition channels. A pioneer in the space, he placed some of the first podcast ads back in 2005—and has scaled podcast advertising as the industry has continued to grow since. Stephen built Performance Bridge into the largest dedicated podcast agency in the industry prior to its 2018 acquisition by Veritone One, and has launched and scaled the customer acquisition strategy of some of the biggest podcast advertisers in the world.

Bonnie is the VP of Accounts, East at Veritone One. In her ten years of agency experience, she has taken on various cross-functional roles in analytics, media buying, strategic planning, and account management. Bonnie’s background in mixed media—including Facebook, Instagram, Display, Podcast and YouTube—has allowed her to shape several brands’ early-days strategy in these spaces. Over the past decade, she’s pioneered the podcast and YouTube initiatives of industry-disrupting companies such as Warby Parker, Casper, and Audible. Bonnie continues to drive the success of long-standing advertisers in her current role, where she oversees the agency’s account management, client relationships, and strategy in order to scale each campaign efficiently and multiply every brand’s message.

As the VP of Strategy & Performance, Bart has over 15 years of media, marketing strategy and account management experience. He oversees Performance Strategy across Veritone One accounts encompassing Radio, TV, Streaming, Podcast and YouTube. With an extensive background in cultivating direct response accounts, Bart uses his breadth of knowledge to enhance agency-media vendor relationships, ensuring client goals are being exceeded and creating unique media opportunities to promote client scale and success. He has been at the forefront of developing and maximizing client performance across evolving verticals such as Podcast and YouTube.