All eyes on Clubhouse

The rise of social audio and why it matters to advertisers

You might have heard something by now about social audio. Clubhouse has been grabbing headlines as the largest entrant in this new format of social interaction, and the social audio landscape just keeps getting bigger, with new companies jumping into social audio seemingly every day.

Although it’s too soon to tell just how much of an impact social audio will have on the world of social and digital marketing at large, the potential is enticing. In this blog we’ll discuss what exactly social audio is, who are the main players so far, and how this new platform will likely impact audio advertisers.

What is social audio?

Where social audio separates itself from, say, a normal text chat room or other formats that do not have audio is the element of human speech. We actually pick up a lot of meaning from how things are said, rather than just the words themselves. And social audio also has the added benefit for users of not having to deal with video. This means people don’t have to worry about how they look or what their background looks like. It’s a happy medium that sits between text and video formats.

How does Clubhouse work?

Clubhouse came onto the scene back in April of 2020 with its iOS app. As of right now, the app is in beta, along with a recently released Android app, and to join, you have to be invited. But Clubhouse executives have made it clear that the app will not be exclusive. They want to build something that everyone can use.

Essentially, the app allows you to create or join rooms where people simply have conversations. You can’t share other types of media like videos or pictures. It’s stripped down to just audio, which is part of its allure. You can have conversations with people without any distractions or simply listen in while you go about your day.

Clubhouse has really generated buzz with the help of Tesla CEO Elon Musk, who showed up  on the app. He joined the Good Times show, which focuses on technology and culture, to discuss memes, exploring Mars, and what it will mean for humans to move beyond just a one-planet species. Other big names in tech as well as celebrities have also popped up on Clubhouse, adding to its caché.

Clubhouse is by far the biggest name in the space, but Twitter recently announced that it’s looking to compete as well with its own platform called Spaces. Others are looking to follow suit, including LinkedIn, Spotify, Discord, Facebook, and Instagram, along with a handful of other startups.

Here’s a snapshot of all the major players in social audio so far: 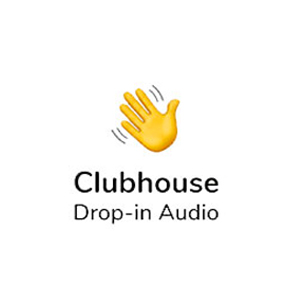 Clubhouse is leading the industry. Launched in April 2020, they are the furthest along. Their iOS and Android apps are still in beta as of the publication of this blog. 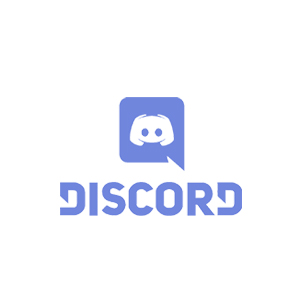 Discord recently added a new feature to their platform called Stage Channels that are optimized versions of their voice channels where people can host audio-only events. 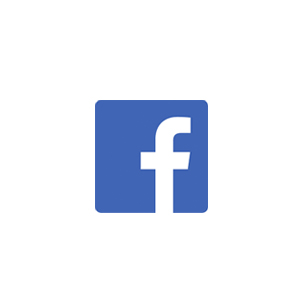 Facebook is planning to launch their Live Audio Rooms in the summer of 2021, which will be introduced through Facebook Groups. 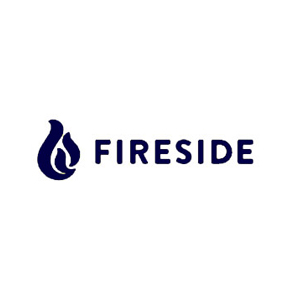 Fireside is a podcast app startup founded by Mark Cuban and Falon Fatemi in which hosts can interact with their listeners live and monetize their conversations. 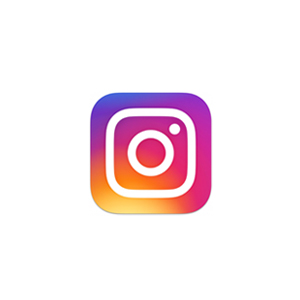 Instagram introduced a new feature that allows people to turn off their video when in a Live Room so that it’s audio-only. 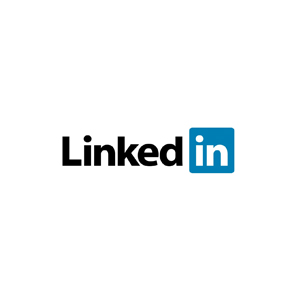 LinkedIn is developing their own Clubhouse-like feature involving a virtual stage showing the room’s speakers and their listeners below. 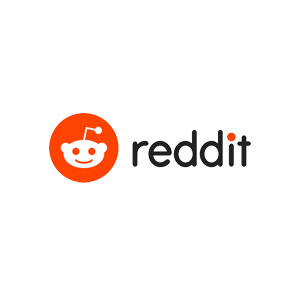 Reddit is rumored to be considering letting moderators run their own voice chat conversations. 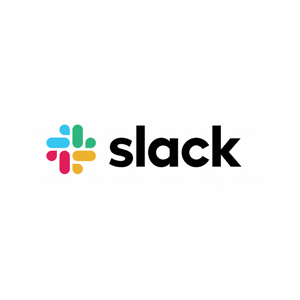 The CEO of Slack, Stewart Butterfield, revealed in a conversation regarding Clubhouse that the company intended to build its own version within its platform. 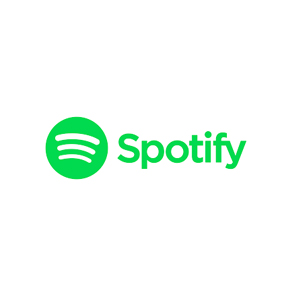 Spotify acquired Locker Room, launched by Betty Labs, which was a sports-focused, audio-only platform. Spotify is rebranding it as Greenroom to serve as their live audio platform. 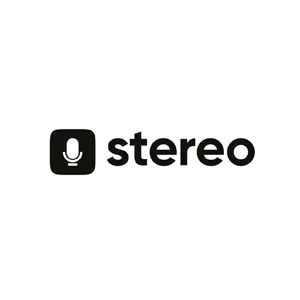 Stereo is a social audio app that enables people to create and discover live conversations in real-time. 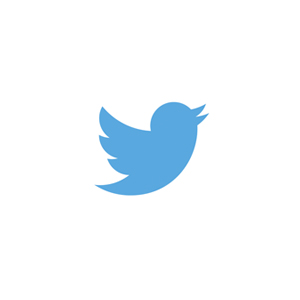 Called Spaces, it’s a way to have live audio conversations on Twitter. Spaces is currently in beta.

What does social audio mean for audio advertisers?

As the format currently stands, social audio does not have any sort of paid advertising. Surely this will change going forward, but right now the medium is still in its infancy. However, that doesn’t mean that there isn’t an opportunity there that can be capitalized on now. But doing so means you should with a clear intent to serve the people who you are trying to reach.

The people who are joining these social audio gatherings want to learn something and really aren’t interested in being sold to—at least not through direct advertising. Instead, marketers should take an approach that is more about the user and less about you and your brand.

Some things you can consider when using the platform include incorporating it into your content strategy from a thought leadership standpoint, using it as a space to share knowledge with people in your field and build out your network.

The latter approach was taken by Kate Cole, the former Founder and CEO of Focus Brands, the parent company of Cinnabon. Cole held office hours to help people navigate their way through business—and even had people send her their address to receive free Cinnabon. The brand quickly became the talk of many rooms thereafter.

In another example, a brand worked with a speaker on a Clubhouse panel to mention their brand during a panel discussion.

Through avenues like these, you can make impactful engagements with new, highly engaged audiences of early adopters—at least, until the paid advertising structure is ironed out. In the meantime, social audio serves as another complementary channel to expand your brand’s reach and connect with your audiences in an innovative, though less measurable, way.

How to Create a Successful Influencer Marketing Campaign

Photo by Alexander Shatov on Unsplash

Takeaways for Advertisers from the 2022 Infinite Dial

All Posts
Blog View All Posts